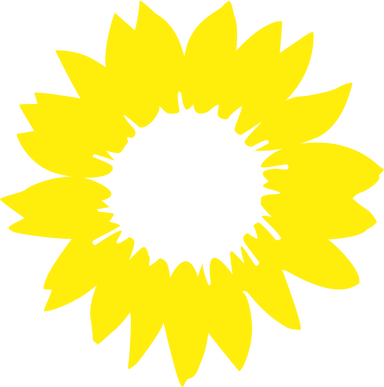 On Tuesday, March 8, from 7:00 p.m. to 8:30 p.m. (European time), politician Paula Backhaus invites to an online discussion with two international rock stars. Under the motto "Rock the climate", Bernhard Weiß from famous German hard rock band Axxis and Terry Draper from legendary Canadian progressive rock band Klaatu will speak with Backhaus and guests. Both musicians have been committed to environmental and climate protection in their songs since the beginning of their careers. "While political songs are an integral part of rock bands, environmental protection issues are rarely found," explains Paula Backhaus. "In contrast Axxis and Klaatu have focused on topics like climate change and environmental degradation since their debut records."

Paula Backhaus (Green Party North Rhine Westfalia/Germany) was able to win over two rock musicians who are world-famous in the scene for a discussion.

Terry Draper and his band Klaatu rose to international fame in the 1970s when a newspaper believed that their debut album was actually a secret project of the Beatles, who had been separated for years. The band charted in the US and the song "Calling occupants of interplanetary craft" co-written by Draper became an international hit for the band and later also for the Carpenters. The song can be understood as a cry for extraterrestrial help, because mankind would destroy themselves without outside help. The album "Endangered Species" from 1979 deals mainly with the topic of environmental protection. On the record sleeve, Klaatu appeal to their fans to support nature conservation. After the end of the band, Terry Draper started a solo career and still addresses environmental and climate protection today, currently on his album "The other side".

Bernhard Weiß and his band Axxis released their first record "Kingdom of the Night" in 1989, which was recognized as the "most successful debut album by a German rock band of all time" and immediately brought them a world tour with Black Sabbath. Since then, Axxis have been an integral part of the international hard rock scene. All their albums were able to place themselves in the German charts. The topic of environmental protection always plays a central role in Bernhard Weiß's songs. The ballad "Fire and Ice" from 1989 already deals with the consequences of climate protection and the most recent single "Virus of a modern time" criticizes our way of living at the expense of others and the consequences for nature.

Participation is free. If you would like to join, send an email to Paula Backhaus: info@paula-backhaus.de

All guests will receive a link before the event, which will automatically lead to the event on March 8th. No special program is required, just an internet-enabled computer.

Find out more about AXXIS on their website.
More Information on Terry Draper and his music on his website. 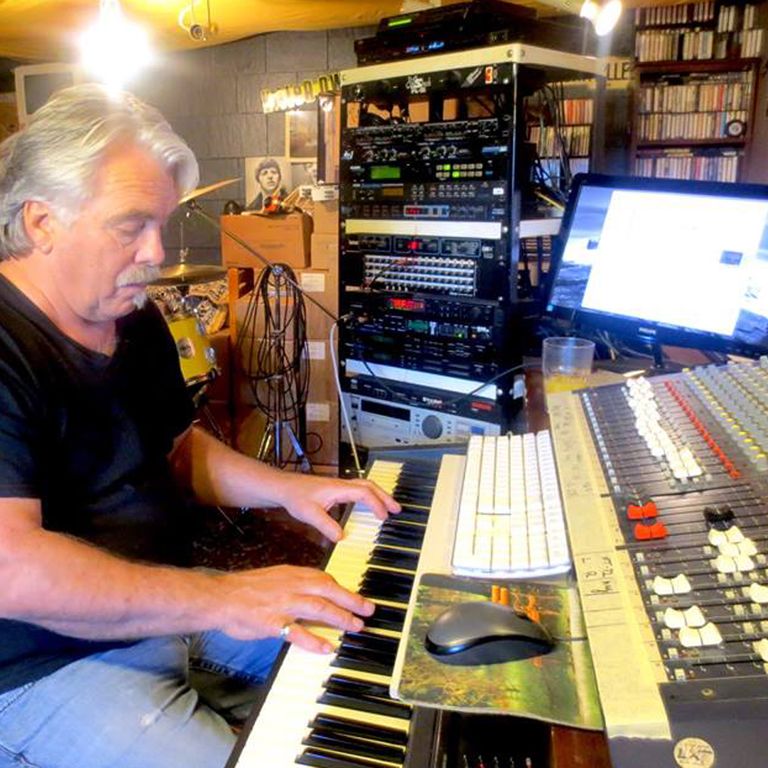 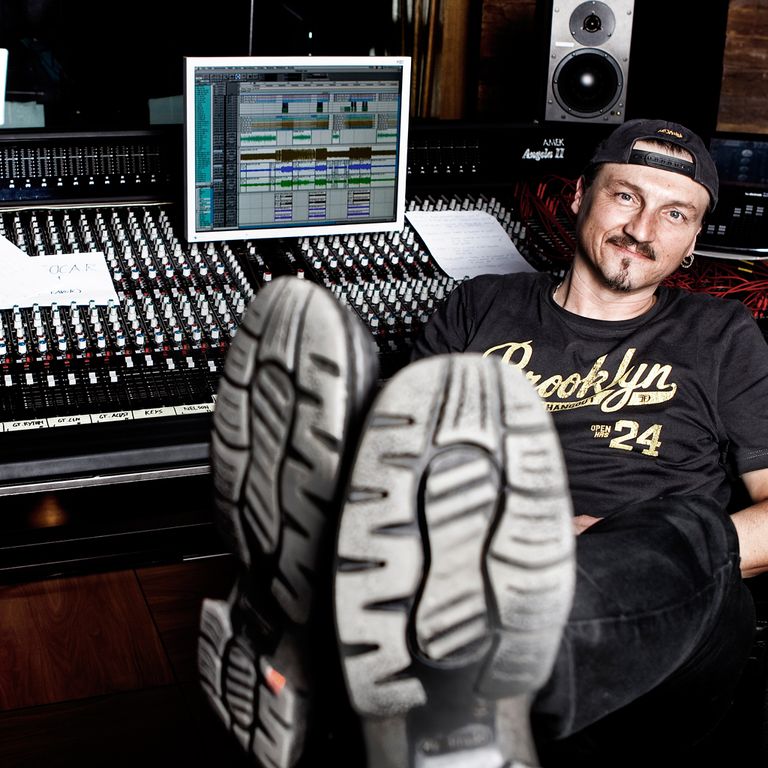 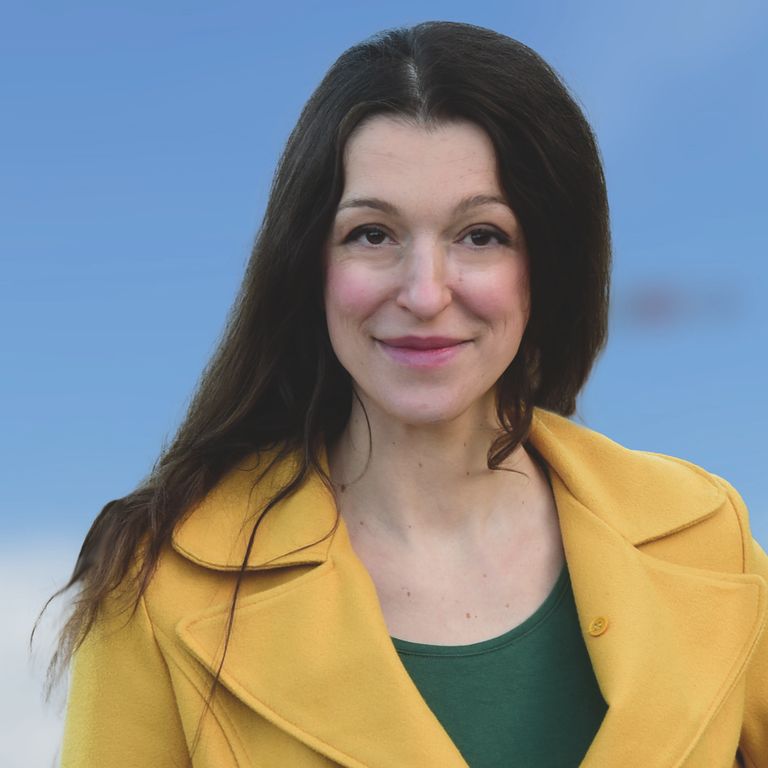 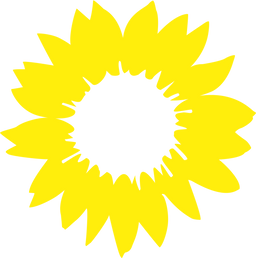